HOWDY! "What it is WAS Labor Day"

Thank God, America is somewhat "back to work"!  It's been touch and go for too long, but we borrowed a page out of the Aggie Play Book entitled, "We've Never Been Licked!"  While a majority has not given up, too many are expecting something-for-nothing and that's simply not good.  It seems a majority of our young, able bodied folks are more interested in destruction than construction. One of my favourite educators is Victor Davis Hanson.  He recently described young adults as 'ignorant of truth'.  I totally agree.  Our public schools and universities have been teaching "social study" rather than "history".  It has resulted in a total disdain of what America was and it has bee quite successful.  Riots of Anarchy are evidence of the unrest such misinformation has caused.  Many statues and memorials of-and-to men and women who represented the very freedoms they  demand, have been the victim. This is Labor Day and 'labor' has become a bad word.  We must return to the days when daily bread was earned by honest-day's work.  According to statistics, the majority of educators are Democrats, especially in institutions of higher learning.  Look at what has resulted.  I do not believe all Republicans are any better.  Political Party should not determine the direction our nation takes.  The only place GREAT AMERICA will come about is in the ballot box. A constant season of Godly Prayer could bring that about, donchaknow.  I pray that every able bodied American will "Get-A-Job" by Christmas. 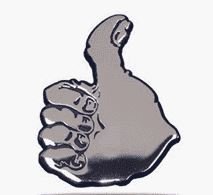 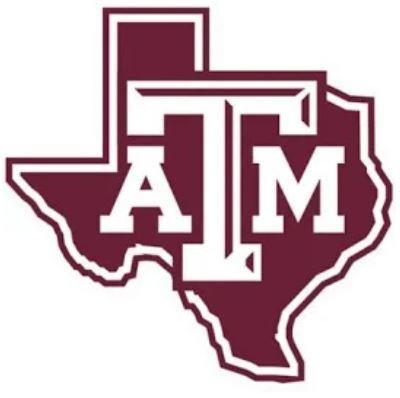