We are all addicted to worry.  Even when we know that Godwill care for his own, we still fret a lot, especially during COVID and Washington shenanigans.  Am I wrong in asking if we've lost control of our own destiny?  Do the decisions made on Capitol Hill truly reflect our own thinking?  I think not!  So, we face a dilemma, right?  It appears that a few elected to serve are serving alright, it's called "Self Service" at Walmart.  The only thing that was wrong about Donald Trump was Donald Trump!  Bigger than life and a bull in the china shop. Had we done as God would have us do, things would have turned out totally different, but that's stewing over spilt milk and water under the bridge.  We know that, but still we fret.  Why does it seem that things get all messed up so often?  Well, that's where Scripture steps in to explain. In his letter to the church in Ephesus, Apostle Paul wrote:

"For our struggle is not against flesh and blood, but against the rulers, against the authorities, against the powers of this dark world and against the spiritual forces of evil in the heavenly realms. Therefore put on the full armor of God, so that when the day of evil comes, you may be able to stand your ground, and after you have done everything, to stand." (Ephesians 6:12-13)

Back when Paul was ministering to the gentile world,  the same problems with sin abounded, but they didn't have "technology"!  Concerns stayed with a few miles and they didn't have politicians, just religious leaders.

Let me make one point here.  Today we lump God and Jesus into "religion" and God and Jesus have nothing to do with religion.  Man made that all by himslef.  The SINisterminister uses it to lie about "Faith".  Only by faith do we know about heavenly things.  God is a spirit and even though he came to earth as a man, and will return as a man one more time, there is no touchy feelie for us to know God or Jesus. WE have a world of "Imaginings", but they mostly do not include God or Jesus, except in swearing.  So, the evil we encounter is our own.  We entered this world as sinners and without Jesus, we will exit the same. There is no other way to eternal life with God, other than through faith and belief in Jesus Christ.  Scripture is filled with the Truth of life eternal.  Life on earth is filled with tragedy and tribulation for believers as well as nonbelievers.  Our only hope is Christ and him only.  Bad people will always be here.  Not a one of us is totally safe from them.  Unfortunately there is nothing you or I can do to guarantee our safety, we can only, by faith, believe and accept God's Greatest Gift to Mankind.  His name is Jesus Christ. "For our struggle is not against flesh and blood, but against the rulers, against the authorities, against the powers of this dark world and against the spiritual forces of evil in the heavenly realms. Therefore put on the full armor of God, so that when the day of evil comes, you may be able to stand your ground, and after you have done everything, to stand."

The problem with America is that we've become spoiled, ignorant people.  titillated by sweet words from too many pulpits and told lies in too many classrooms and have lost the beauty of parental guidance for too long.  Our lack of paying attention has compounded political corruption and set our nation on a collision course with Holy judgement. 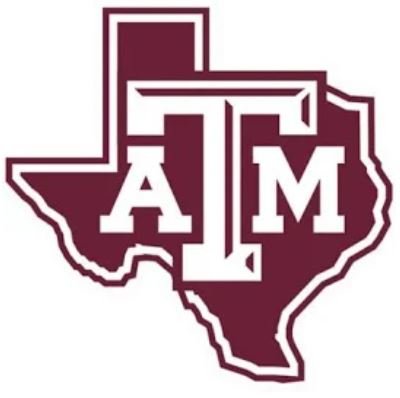